APIs to the Rescue (& the Census of Agriculture)

Application program interfaces (APIs) help users access (“API request”) and retrieve (“API response”) data from web-based, data servers via programs like R, Python, etc. If you’re interested in more details, several others before me have done a great job writing about API’s and R: this post by C. Waldhauser and this post by T. Clavelle.

I recently learned about a few R packages that help users interface directly with APIs and a few of these are especially interesting for water-minded, data loving people like me. For example the tidycensus package developed by Kyle Walker allows R users to access the US Census API and download data directly into their R environment. It’s awesome. Additionally, I previously wrote about the US Geologic Survey and US Environmental Protection Agency’s dataRetrieval package that interfaces with the National Water Information System API. Some APIs will require you to have an API key (e.g., the US Census) while others don’t (e.g., the National Water Information System). The key is meant to ensure security on your end as well as on the end of the API administrator. In the case of the US Census, they can keep track of your queries and also make sure that you have permission to access certain types of data, etc. You can easily request an US Census API key here and read more about the US Census API here.

But what if you’re working with an API that doesn’t already have an R package associated with it? This is the case for the data associated with the US Department of Agriculture National Agricultural Statistics Service (NASS). I could click through the options on NASS’s Quick Stats page on the web and download the data that way; however, I wanted to use R to access the Quick Stats API directly.

Before jumping into the code, just a brief explainer on the NASS API. The NASS API includes two different types of data:

The main goal of this blog post is to:

Special thanks to Natalie Nelson of NC State University and Andrew Dau of NASS for some of the R code that I modified for this post.

First let’s load the R libraries that we’ll need to run the code in this post.

The httr and jsonlite packages are necessary for interfacing with the Quick Stats API and reformatting API outputs so they can be used in R.

Let’s use the tidycensus package to get some county boundaries. This will provide some spatial context for our analysis.

The tidyverse and mapview packages will help us wrangle and visualize the API outputs.

The purrr package will help us repetitively apply the same function to each row of the API outputs.

Now, we’ll define the NASS url and path. In the path you’ll have to specify what type of data you want to query. To specify these you can go to https://quickstats.nass.usda.gov/ to see all your commodity options. I haven’t figured out another way to do this but please contact me if you find an alternative.

For this post I’m selecting the “AG_LAND” commodity, which includes information on the acreage of irrigated farm and ranch lands, because this is the wateR blog after all. Other commodities might include specific crops, etc. I’m also selecting the state of North Carolina (NC) because it seems to always be the subject of spatial mapping (e.g., see this post) in R and is also where I live. ;) You can also leave off the last “&state_alpha=NC” part of the string to get data from all states.

We can check to see if it worked by looking at status_code. To read more about the different status codes and their meaning you can visit https://en.wikipedia.org/wiki/List_of_HTTP_status_codes.

Great! We’re wanting to see status code 200 here. It means our query was received and responded to.

If we look at this in your RStudio session it will come in as a ‘Large response’ or in other words as a JSON object. For simplicity sake, we can think of this as a list of lists (i.e., nested lists). We’ll ultimately convert this to a data frame because it’s a little easier to view in R.

We’ll start unpacking the JSON object using rawToChar(). We can check the size and look at the first few characters.

This is still a little hard to work with so let’s use fromJSON() and convert the raw character strings to a large list. Next, we’ll use pmap_dfr from the purrr package to loop over each list and bind it by row to make a data frame.

This looks ok but there are still some things that would be nice to clean up. As mentioned above, we want to focus on the acres of irrigated lands in NC. For simplicity, we’ll just look at farms/ranches with 2,000 ac or more under operation. Let’s step through each line in the piped (i.e., %>%) code below. See the in-line comments for the details.

Let’s look at the first few rows of the final reformatted NASS data showing the amount of irrigated acres in NC for 2007 and 2012.

Now that we have this nicely formatted data, we can make some figures! Let’s start by making some bar charts comparing the percentage of irrigated land in NC counties where data with available data for 2007 and 2012.

Looking at this figure, we can see that there was a higher percentage of irrigated land in 2007 for 9 out of 17 (i.e., ~53%) NC counties with available NASS data. We can summarize the total number of acres irrigated for all 17 counties for both 2007 and 2012 to verify this directly using summarize().

Besides making some bar charts we can also map the irrigation percentages by county. For now, we’ll just filter out the 2007 data for this visualization.

Next we’ll use the get_acs() function in the tidycensus package with geometry = TRUE to download the TIGER county boundaries shape (.shp) file for NC. The variable used here (i.e., “B19013_001”) represents median income but you can use any variable you wish. We’re mostly just interested in the spatial data associated with this and will ignore the tabular (i.e., median income) data.

The second last step is to join nc_irrigated_2007 to the county boundary spatial data.

Now we’ll use mapview() to make an interactive plot where counties are colored based on the percentage of irrigated land. You can hover your mouse over the counties to see the actual percentages.

Some other thoughts that I wanted to mention before signing off:

I can think of a number of other commodities that might be interesting to look at in the NASS Quick Stats data set. I’m assuming that some commonly farmed commodities (i.e., corn) might have more years and locations available. If you’ve used the NASS API for other applications or have any other questions/ideas please let me know!

June 2019: Looks like NASS has officially published a usdarnass package to CRAN! You can read the package documentation here. Looks like there are some nice lookup tables which might be very helpful.

January 2019: Since first posting this, Julian Reyes suggested using Nicholas Potter’s package called rnassqs to help automate the NASS API portion of this post. You can read more about the rnassqs package here. Note to self that I need to check it out! 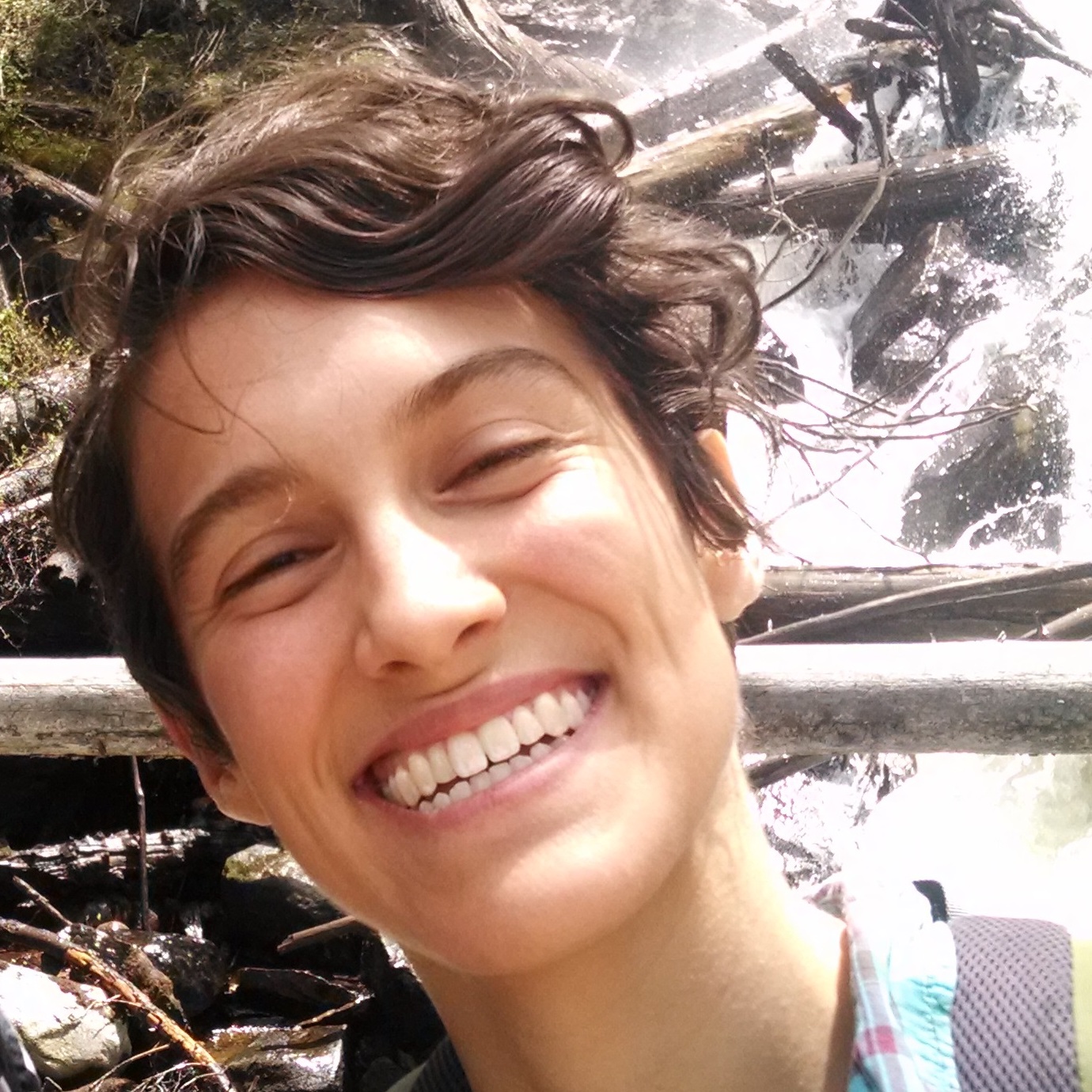